Queen’s Park branch covers the area from the Steine in the West to College Place/Bloomsbury in the East, and from the seafront in the South to Albion Hill/ Down Terrace in the North. It includes the neighborhoods around St. James’s Street, Edward Street, Queen’s Park, Freshfield Road, Baker’s Bottom, the west part of St. George’s Road and the south part of Hanover.

We meet monthly, typically on the third Tuesday, at 7:00pm. You can sometimes hear from our hardworking MP Lloyd Russell-Moyle, and our tireless councillors give regular reports on their activites and campaigns, and encourage members to share and discuss their issues in the ward.

We know that going to a meeting can sometimes seem daunting. We operate a buddy system and you can email the secretary, Tim Garret, or any of the Executive Committee listed below with questions or to meet-up beforehand.

The branch secretary can be contacted here: queenspark@kemptownlabour.org.uk 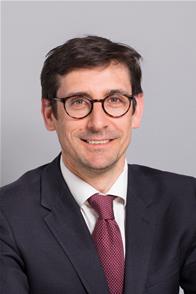 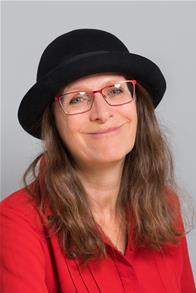 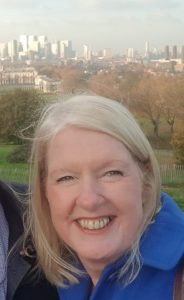 I joined the Labour Party in 2017 inspired by the changes we were seeing. I quickly found myself in the company of likeminded colleagues committed to a more democratic, equal society so was eager to become more actively involved, first as Membership Secretary and now as Treasurer for the Queens Park branch. Not surprisingly, comrades really stepped up during the pandemic to support those struggling to cope, donating over £7000 to support our local food banks. Making such a difference in our local area really demonstrates that the Party acts, not just talks, to support positive change for all. 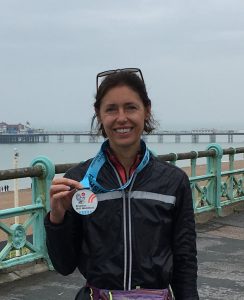 I joined the Party to help Labour get into power. I believe in engaging with the local community and providing assistance wherever possible. I help to keep people informed by distributing letters and leaflets, from our MP Lloyd and our councilors. I also help the foodbanks in the area by fundraising and regularly collecting and delivering essential items. 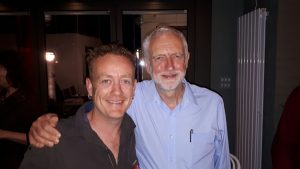 I’m a socialist and joined the Labour Party in my youth at the end of the 1980s. I joined because there were big struggles then around things like the Poll Tax, nuclear arms and apartheid, and it is only by working with others in a mass movement that we can make change on big issues like those. My local party campaigned hard on these and other local issues and came into conflict with the leadership sometimes – taking a radical stance on the Poll Tax and the first Gulf War.

It hasn’t always been an easy ride being a socialist in the Labour Party! But there have always been good socialists in our local parties and in Parliament to work with.

Today, workers face the threat of being made to pay for the cost of covid and the climate crisis. The Labour Party and our unions have to stand up for working class communities and meet these challenges. Locally, issues like decent jobs, the environment and decent housing require us to do the same. I hope we can mobilise our members and local residents in campaigning to take these issues head-on. 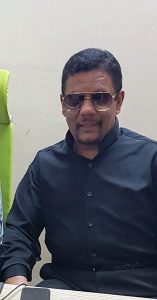 I’ve lived in Queens Park for over three decades, and joined the Labour Party years ago. I joined because of the party’s values and policies. I was a City Councillor candidate for 2015 and 2019. I’m also the CLP Group observer at the council and the CLP BAME Officer. 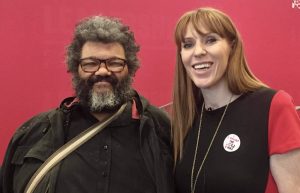 A little bit about myself… I have been in the Labour Party since the old bad days of the Conservative Council in Westminster, London. I have been in Hove and Brighton since 1991 and twice helped get a Labour member of Parliament for Hove & Portslade Labour. I have worked as a steward at Labour party conferences, and know how people can put two and two together and come up with five.

I am a very tolerant person who tries to understand everything. I also think Black and Brown people are unrepresented in almost everything in Brighton and Hove, and I try and help everybody — even the people who are not, how should I put it, like me.

I’m not a great speaker, my actions speak for me! I want a Labour council, and I want our candidates to be the best there is. 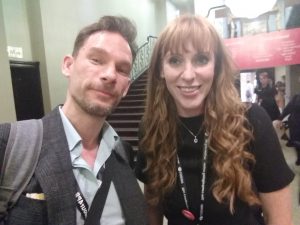 I joined the Labour party to advocate for a democratic, co-operative and egalitarian socialist alternative to capitalist competition, exploitation, and insecurity.

I have a dual role of policy officer for the constituency and social media officer for Queen’s Park Branch. In both I hope to engage members in the policy making process, contribute to local campaigns and keep members and the public informed about issues national and local that our brilliant councillors and MPs champion. I’m especially passionate about ameliorating inequalities and accelerating a coherent response to climate change. The government’s not doing enough, it never has, and I believe with members like me, Labour can tip the scales in favour of people and planet.

Social Media Accounts across the Constituency

We have active branches in each of the areas, meeting regularly to campaign for local and national issues, and work closely with our Hove, Brighton Pavilion and Lewes neighbours.